Reindeer, also called Caribou in North America, are a circumpolar species inhabiting Northern Europe, Siberia and North America. There are 14 subspecies of which 2 are now extinct.

Reindeer are the only species of deer where both sexes grow and discard a pair of antlers every year. Males produce the largest antlers after the moose. Reindeer (or caribou) are smaller in their northern ranges and larger in the south.

Some subspecies migrate and others do not. The longest migration of any terrestrial animal is the 5 000 km (3 000 mi) yearly trek of the Woodland Caribou of Labrador and Ungava.

Their diet consists largely of lichens as well as the leaves of willow and birch trees. They are ruminants, which means they have four chambered stomachs like a cow. 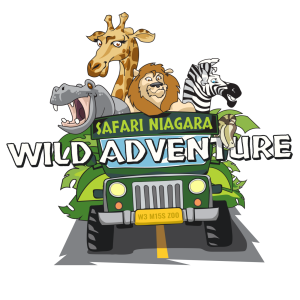